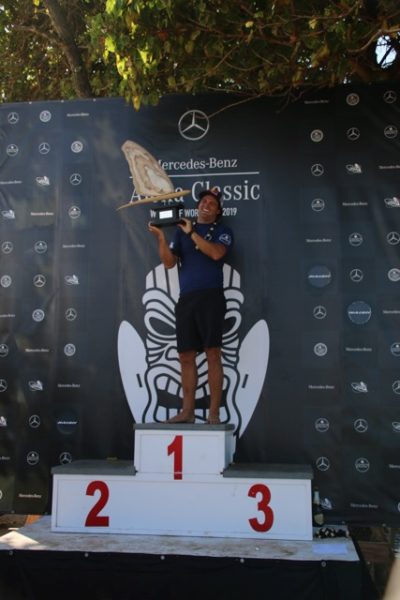 Like in the past year there is 5 PWA World Tour wave events planned for 2020. Philips homespot Pozo Izquierdo will be the kickoff event for the wave tour, which will take part in july. Next up will be Tenerife, where the contest takes place on the south west coast of the island on a beach called “El Medano”, which is famous for their strong winds and great waves. Halfway through the tour they will move to Northern Europe for a special event called „Cold Hawaii”. This event should have been already on the calender in 2019 but had to be cancelled due to the organisation. Short after Denmark there will be another cold event on the biggest Island of Germany, the Island Sylt has the longest standing, biggest windsurfing world cup ever since and you can expect some of the roughest conditions there is for windsurfing. The final PWA World Tour stop will be held in Ho’okipa Beach Park Maui  between the 28th of October and 12th of November. In 2019 Philip got crowned there with his 5th PWA Wave World Title and for 2020 we hope for the 6th.

We use cookies to ensure that we give you the best experience on our website. If you continue to use this site we will assume that you are happy with it.Ok[:de]Datenschutzerklärung[:en]Privacy Policy[:]